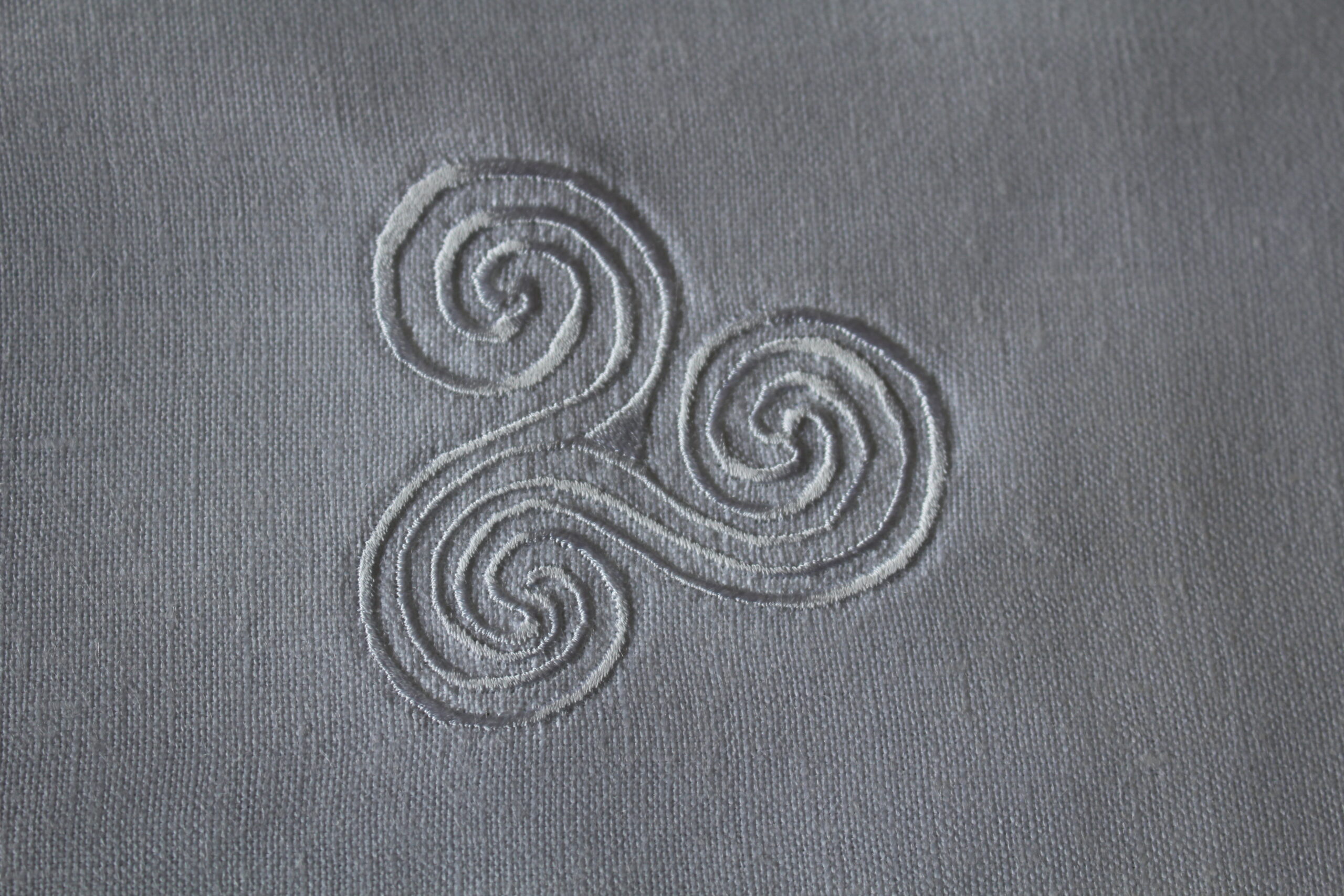 As we approach the Winter Solstice, which is so special in Ireland, we wonder will the light box at Newgrange be filled with light this year.  We reflect on our loved ones who have passed and we reflect on our future for the coming year. We look to the brighter days but the company of our loved ones is all important.

Christmas and Solstice are all about ritual.

We don’t exactly know what rituals our ancestors carried out 5,500 years ago, but they certainly must have from the clues they left behind them at Newgrange, Knowth and Dowth.

Today we have our own ritual of buying and decorating the tree, making a Christmas cake and maybe a pudding.   Gathering holly and ivy to decorate our homes and making the centrepiece for the table to mention just a few. We build these rituals into our festive plans

Learn to savour each ritual as if it were a moment of magic.

Plan and set the table. Use the lovely table cloth your mam or friend gave you or one you gave yourself. Add a table runner down the centre and place the centerpiece. Then work out the place settings where everyone sits and what cutlery you will need to suit the menu. I find this part of the ritual very relaxing and I get great satisfaction of putting a nice table together. You are half way there to a very successful meal/dinner party.

These are our rituals. They are the rituals our children will remember even when we are gone, but not from their memories we hope.

Involve everyone and say thank you for a job well done.

Create and treasure those memories. 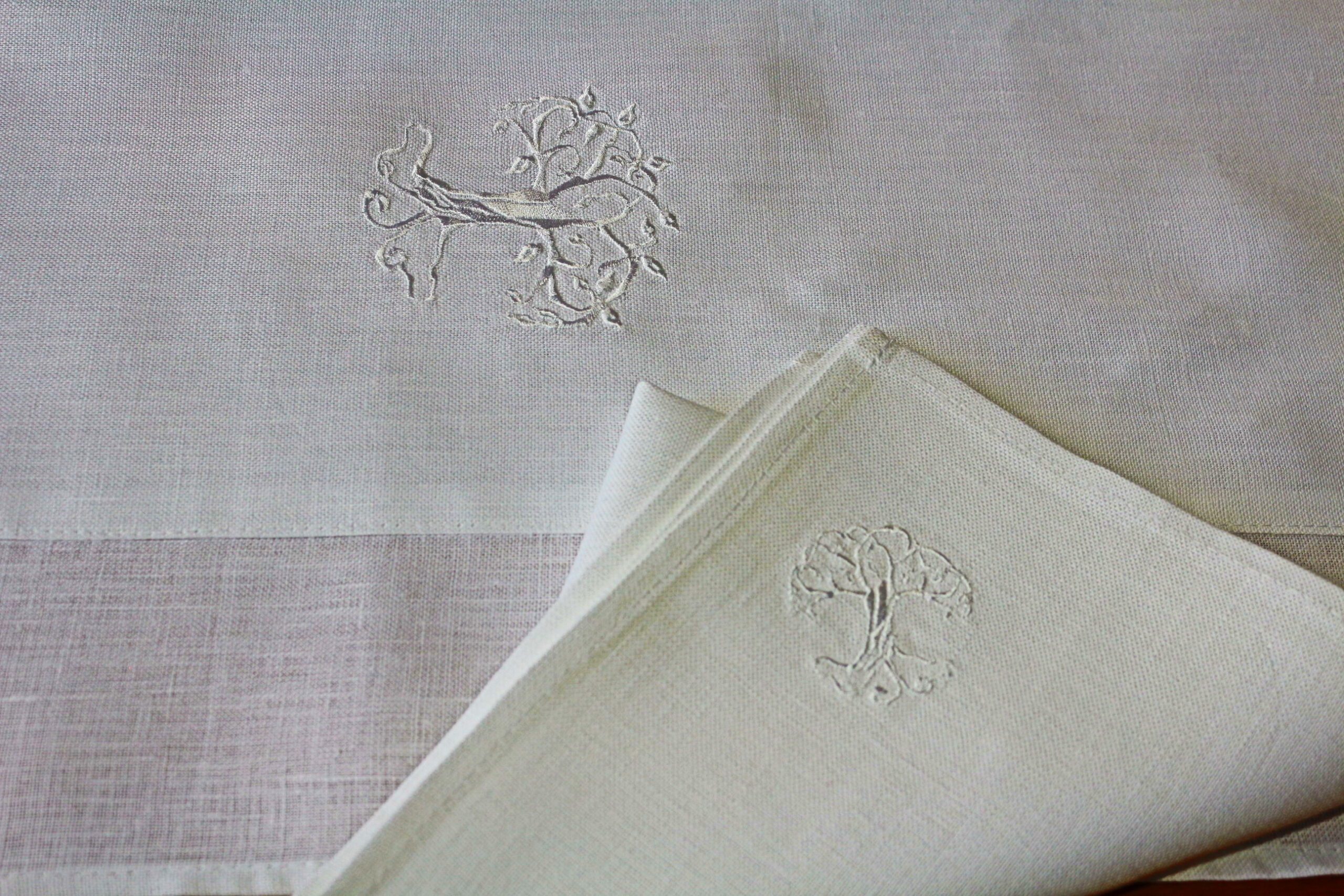 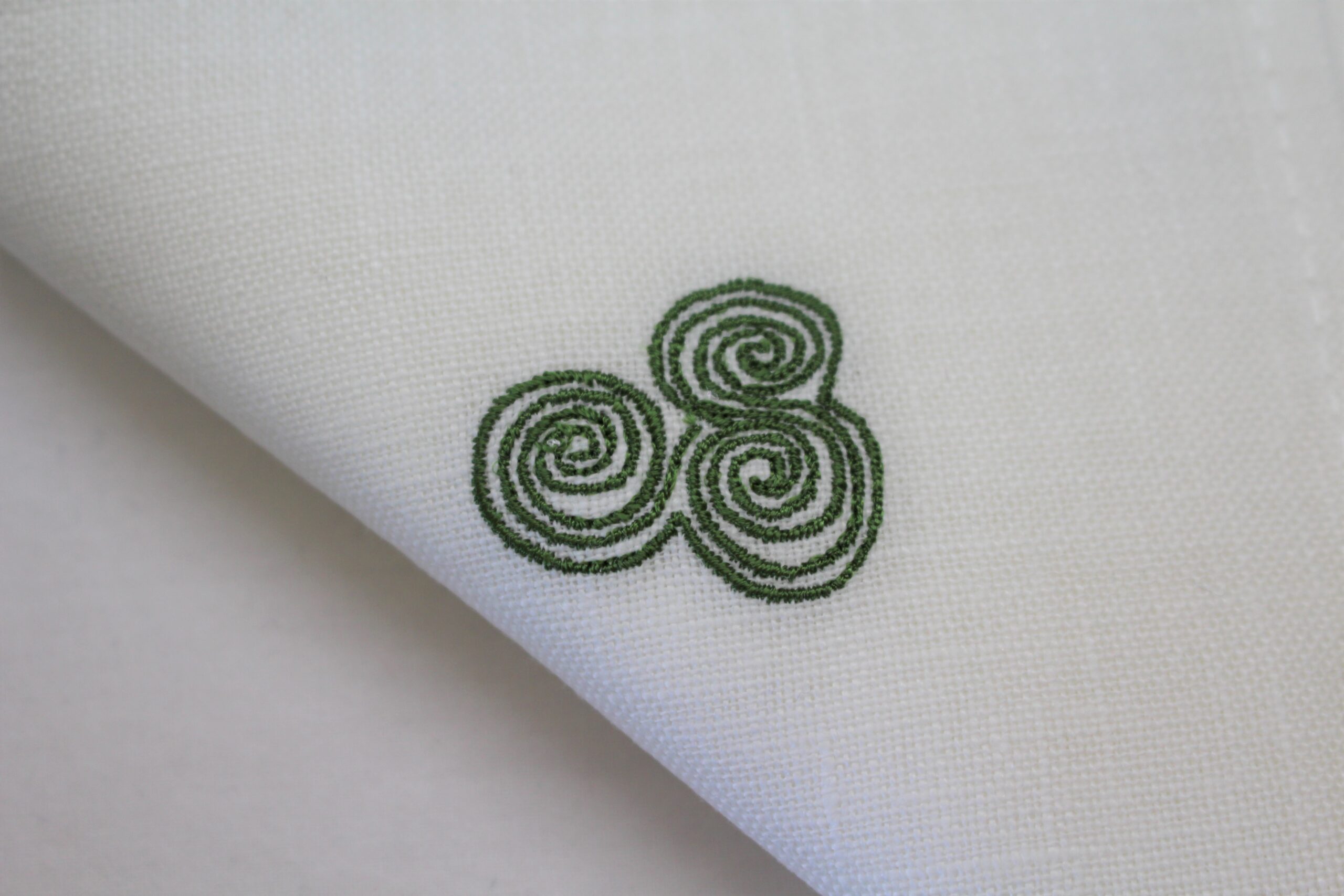 As we are approach the summer Solstice our thoughts turn to our ancestors who lived here, in Pre-Historic Ireland and Newgrange.  Newgrange is a one of many Megalithic monuments situated in County Meath in the bend of the Boyne, but it is the most famous and most visited Megalithic site in Ireland. It is also the beginning of Ireland!

Newgrange dates back 5,500 years and is older than the pyramids. It is an amazing structure with massive boulders and a corbelled roof to form a massive mound. We don’t know how our ancestors built it and there is much speculation as to how it was used by our pagan ancestors from burial ritual to fertility and regeneration. There is also much talk about Newgrange and other Megalithic sites in the area being aligned with the stars.

Apart from the structure, the Engineering of the light box is spectacular. Every year on the 21st of June and the 21 Dec, the rays of the rising sun shine down the chamber at Newgrange through a light box situated above the entrance.

The light continues along the floor until it illuminates the beautiful triple spiral carved on stone at the back of the chamber. This is the first known example of Megalithic art in Ireland.  There are other examples of art from this time on the entrance stone just in front of the doorway. Lots of spirals and swirls and this is where I get my inspiration from when designing my Irish linen.

It connects us with our ancestors. It brings the past into the present.

Our sense of belonging is part of who we are. My linens are based on family past and present and our rich Irish National Heritage. Our ancestors at Newgrange have given me wonderful inspiration, with their beautiful Megalithic art, the Solstice, the symbolism and the mystique that calls to us and draws us in.

To dress a table using these symbols joins past and present giving a real sense of belonging and I feel enriches our lives.

I hope you enjoy my linens and have many family gatherings around your table and that they spark wonderful conversation and joy.